CONSERVAS NARDÍN, bringing the best of the sea to your home since 1995.

Conservas Nardín, we combine the perfect knowledge of tradition and the constant search for innovation. We make preserves with seasonal fish from the Cantabrian coast caught with sustainable gear, with no additives, and no chemicals. We are true artisans, the highest quality in what everyone does and the only ones to do different.

White tuna (Thunnus Alalunga) is one of the most appreciated tuna in the Cantabrian sea. Traditionally fished in the Bay of Biscay, caught individually by rod.

White tuna belly is the most appreciated part of the tuna. Packed individually with top-quality olive oil and a minimum maturation period of two years.

We ensure that our anchovies maintain a characteristic whiteness and texture that sets us apart.  A vinaigrette recipe that we keep generation after generation.

Anchovy (Engraulis Encrasicolus), bought at the Getaria fish market.  Caught at the perfect time, during the spring months, we select those of the highest quality and ideal size.

Cantabrian anchovies and smoked mackerel are the results of years of effort and enthusiasm, made with native hardwoods following a traditional process.

The process is 100% by hand and with completely natural ingredients, salt as the only preservative. Our clients endorse our expertise year after year, defining it as incomparable.

Selection of preserves from the Cantabrian Sea made from white tuna, Cantabrian anchovies, smoked fish from Getaria and anchovies in vinegar. All available in ideal packs to sample our specialities.

Only the best raw materials 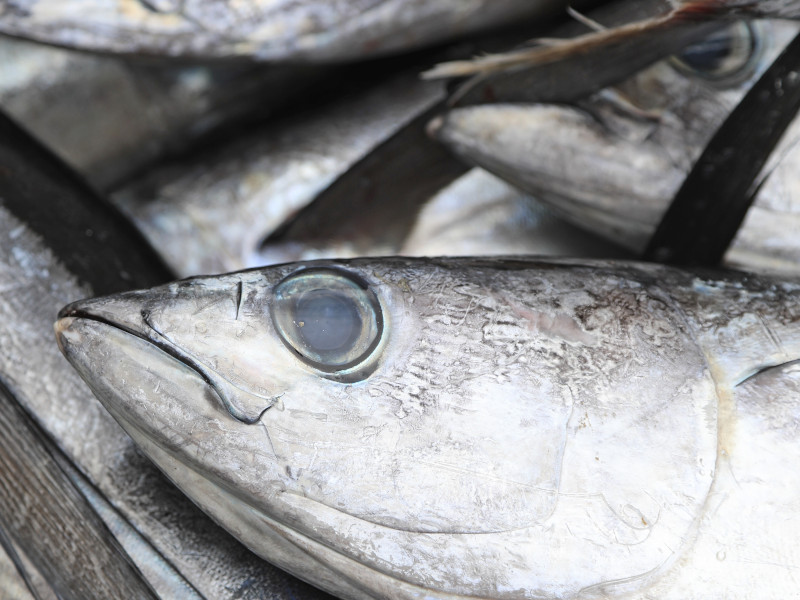 White tuna, Thunnus Alalunga, is one of the most appreciated tuna in the Cantabrian sea. Traditionally fished in the Bay of Biscay. In spring, tuna move from deep to shallow waters, forming large schools. The tuna season takes place during the months of July to October. At Nardín, we only select examples that have been caught by rod.

Once hooked, the fish is pulled with great force and, with the help of a hook, is brought on board. The tuna is neutralized with an accurate hit and then deposited in the ship’s cooler with lots of ice until it reaches land where it will be auctioned. 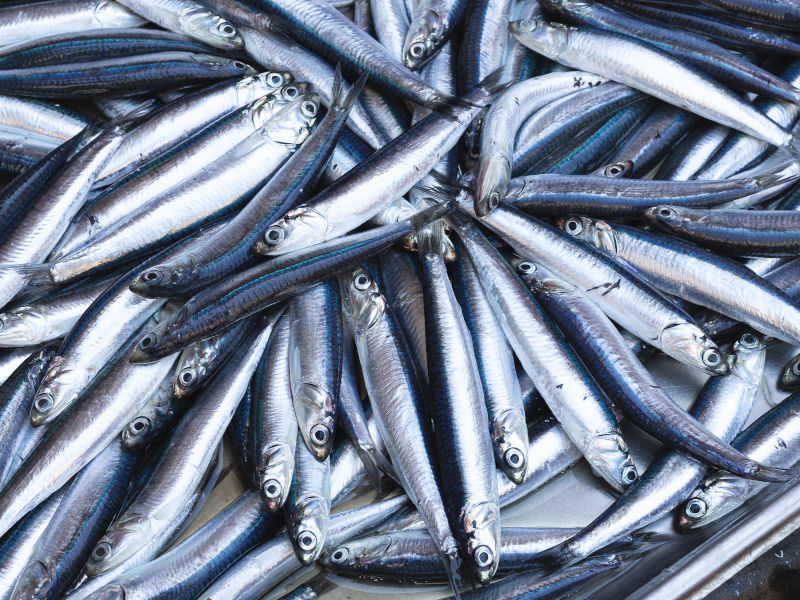 We only use top quality anchovies, Engraulis Encrasicolus, bought at the Getaria fish market, directly from the fishermen who catch them in the Bay of Biscay. These are fished at the opportune moment, during the spring months.

The art of fishing for anchovy is the purse seine net. This technique is used to catch fish that form dense schools at the sea’s surface. When the fish are at the surface, the net is closed at the bottom and the fish are brought aboard alive. Once on board, they are quickly placed in boxes and preserved with a layer of ice until their arrival at port where they will be auctioned.

Scomber scombrus, mackerel. We buy only in season and, for mackerel, we obtain the specimens with the best percentage of fat for the natural smoking process without preservatives or additives in the month of March.

The art of mackerel fishing is the purse seine net. This technique is used to catch fish that form dense schools at the sea’s surface. When the fish are at the surface, the net is closed at the bottom and the fish are brought aboard alive. Once on board, they are quickly placed in boxes and preserved with a layer of ice until their arrival at port where they will be auctioned.

The raw material we work with comes from the Cantabrian coast. Only the amount of fish that we are able to handle in a day arrives at the factory from the port. Our expert preservers will classify the treatment of the catches according to size.

The importance of the source of the raw material

Since the inception of Nardín we have always been committed to artisanal, traditional and sustainable fishing, working the best raw material that we get season after season on the Cantabrian coast. This way we can ensure that the balance of the marine ecosystem is maintained, helping our seas to recover before the next year when the new season begins.

Learn about the source of our raw material

They currently rely on Nardín

Working with NARDIN is professionalism and also no less important for a distributor, the quality is such that once you gain a customer, it is difficult for them to stop buying from you.

We have worked with Nardin since 2006. We have found them incredibly accommodating when it comes to manufacturing high quality products to fulfill an ever demanding yet changing market here in Australia. While there are a lot of competitors in this market, our customers always come back to the Nardin brand. They produce with a short shelf life which ensures freshness and works best for us as we are renowned for importing fresh products from Europe. We consider Nardin as one of the top brands that we carry, and we have to say that they provide the highest quality and most consistent anchovies in the world.

The impeccable quality and integrity of Conservas Nardín’s fish is something to admire and treasure. Quality products with true origin

Discover the advantages of being a Conservas Nardín distributor

Do you want to be a distributor of our preserves? Contact us.

I want to be a distributor
Go to Top